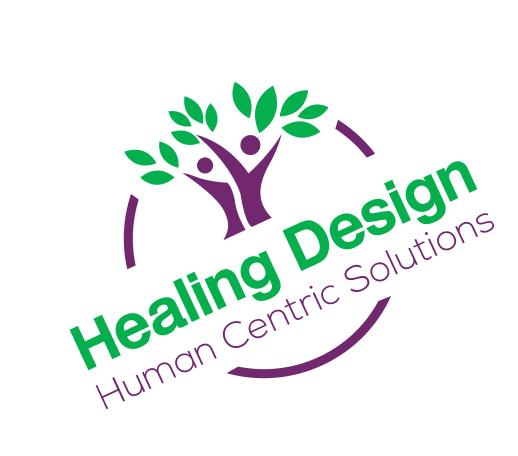 My mother used to call it Oldtimers disease – or is this dementia? She wasn’t sure if it was just getting old or was there more to it? As my late husband entered the journey and realized he was forgetting a lot of things, he lamented “I’m just getting old.” But there is more to it! We know this dementia disease is lurking out there, and we are hopeful it will not visit our doorstep.

Our population is aging, and our fear about memory loss rises. We all know someone that is suffering from these diseases. Can’t remember a name or misplaced your keys? and we fear we are getting dementia. Dementia is terrifying! It is your neighbor, your bridge partner, that gentleman in church. Last week you discussed your vacation with your dear friend and this week he doesn’t know who you are. Families are often guarded about it, it is somehow an embarrassment, and not wanting the secret to get out. “ – there is something not right about my mom. She is outside at midnight picking the neighbor’s flowers but says she just wanted to surprise me, “a friend shared with me.  They don’t look any different, she still has her same giggle, or he still yells at traffic. Then one day it becomes clear – an event happens. You receive a call from the police, he went to the post office and got lost, didn’t remember where he lived, couldn’t find his way home. Then the trip to the doctor, the test, more test and then the diagnosis. It looks like dementia, most probable Alzheimer’s disease. It is the verdict that one in ten people over 65 will get.

My mom had Parkinson’s disease with dementia and hallucinated that were spiders down her shirt, my father-in-law had dementia from Alzheimer’s disease and confused the sink for the toilet. My grandmother had a stroke which left her timeframe confused and wanted to plant her tomatoes in January. And finally, I lost my dear friend and husband to Alzheimer’s disease and learned to understand the disease on a very human level.   Early on I learned that the person with the disease is still the same person you knew and love. Their personality will remain the same, they are still your mom, grandmother, father or spouse. The difference is now their brains function differently and they have lost their ability to communicate in a way that you understand.

Dementia isn’t a specific disease. It is an overall term describing all types of diseases and illnesses affecting memory and cognitive processing. It affects our ability to solve problems, remember people, places and robbing us of meaning while leaving our physical bodies relativity intact.

Alzheimer’s disease is the most common (50-77% of dementia is linked to Alzheimer’s disease). As it is the largest dementia type it is also the most studied with well-known and established symptoms linked to the disease. However, there are other common types of dementia include vascular dementia – stroke (25%), Lew body dementia (15%) and frontotemporal dementia. Less common forms are normal pressure hydrocephalus, Parkinson dementia, syphilis, and Creuzfeldt-Jakob disease and many more. There are also people that have multiple dementia diseases. Some dementias are linked to a wrong combination of meds, or even a reaction to silicic disease.  Dementia affects about 46 million people in 2015 with about 10% affecting our population indicating they will develop the disorder at some time in their lives. As our population continues to live longer lives, dementia is becoming more common in our aging. It is the most common disability among the elderly and it is believed to cost $604 billion annually

We must remember that all dementia is not the same. It is critical to determine what type of dementia a person has as the symptoms can vary greatly, and some have treatment options which can reverse or improve outcomes while treatment options are ineffective in other types. However, as Alzheimer’s is the largest category, of dementia most people with dementia are often put in this group and all treated the same. Even within the population of Alzheimer’s disease, the individual symptoms will vary greatly with different behavioral triggers.

Disruptive behavioral events are one of the most troubling aspects of the disease. They can range from screaming event, throwing objects, kicking, other aggressive behaviors to crying and head banging. These behaviors often lead caregivers to overreact and inappropriately respond to the events. This often leads to a chain of events which make the event even worse or get totally out of control requiring physical and medical intervention. The most effective way to deal with these events is to observe, identify and respond to the “trigger” linked to the behavior. Once the trigger is identified the caregiver can often mitigate the trigger for a better outcome.

Wandering is a common disruptive behavior that leads to getting in closets, boxes, drawers, pulling out other people’s personal things, taking long walks outside and getting lost. Wandering is often associated with trying to find something or missing an old habit. My father-in-law always had ice cream before bed. Not finding his ice cream at bedtime he went searching for his bedtime comfort.  He was unable to tell us what he was doing, but once we remembered his ice cream habit we were able to intervene or distract with his favorite treat. When we call him over telling him his ice cream was ready, a big smile came over him and he left the closet he was rummaging and happily enjoyed his ice cream with us.

It is not easy living with dementia. We often hear It’s the disease, not the person – No. It’s the same person you love trying to communicate in a new unfamiliar language. It is a language that the caregiver must learn to survive the demanding challenge in front of them.

Barbara Huelat is a healthcare interior designer of 42 years with a focus on Senior Living. She is a trained hospice volunteer. Barbara has also been a caregiver for her late mom, mother in law, father in law and husband, Joe. 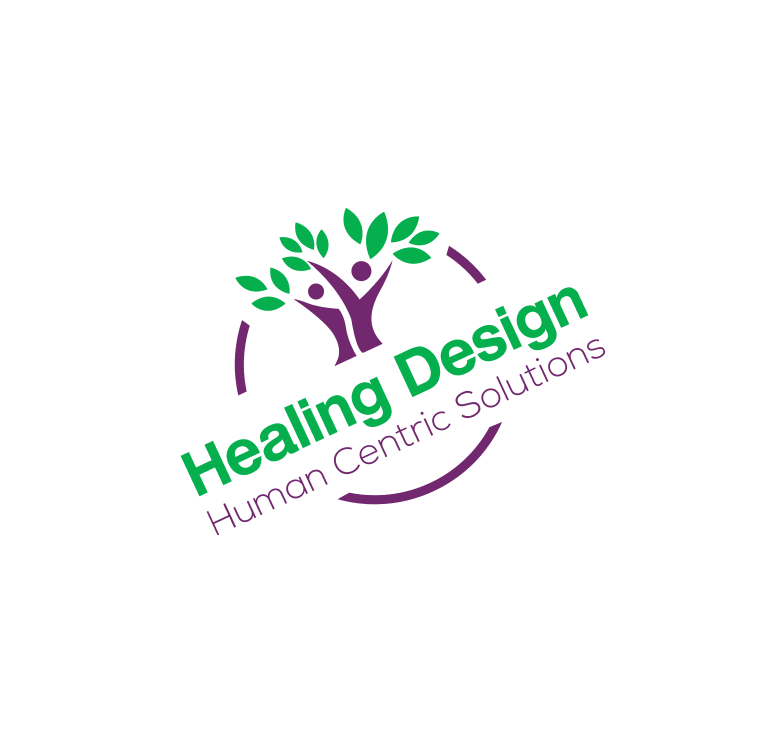 Reach out
Web Design by
This website uses cookies to ensure you get the best browsing experience.
I agree